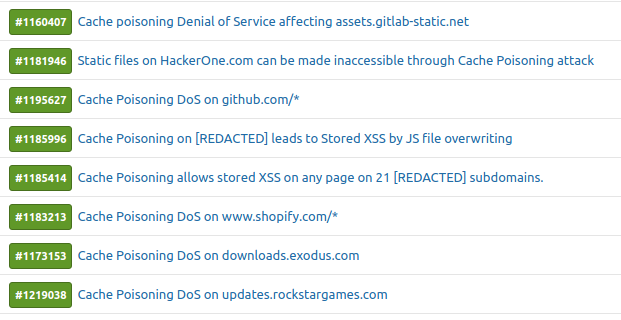 “I would say a good way to secure CDNs from cache poisoning attacks would be disabling caching for error status codes, a mitigation which should stop a large part of CP-DoS attacks,” he said.